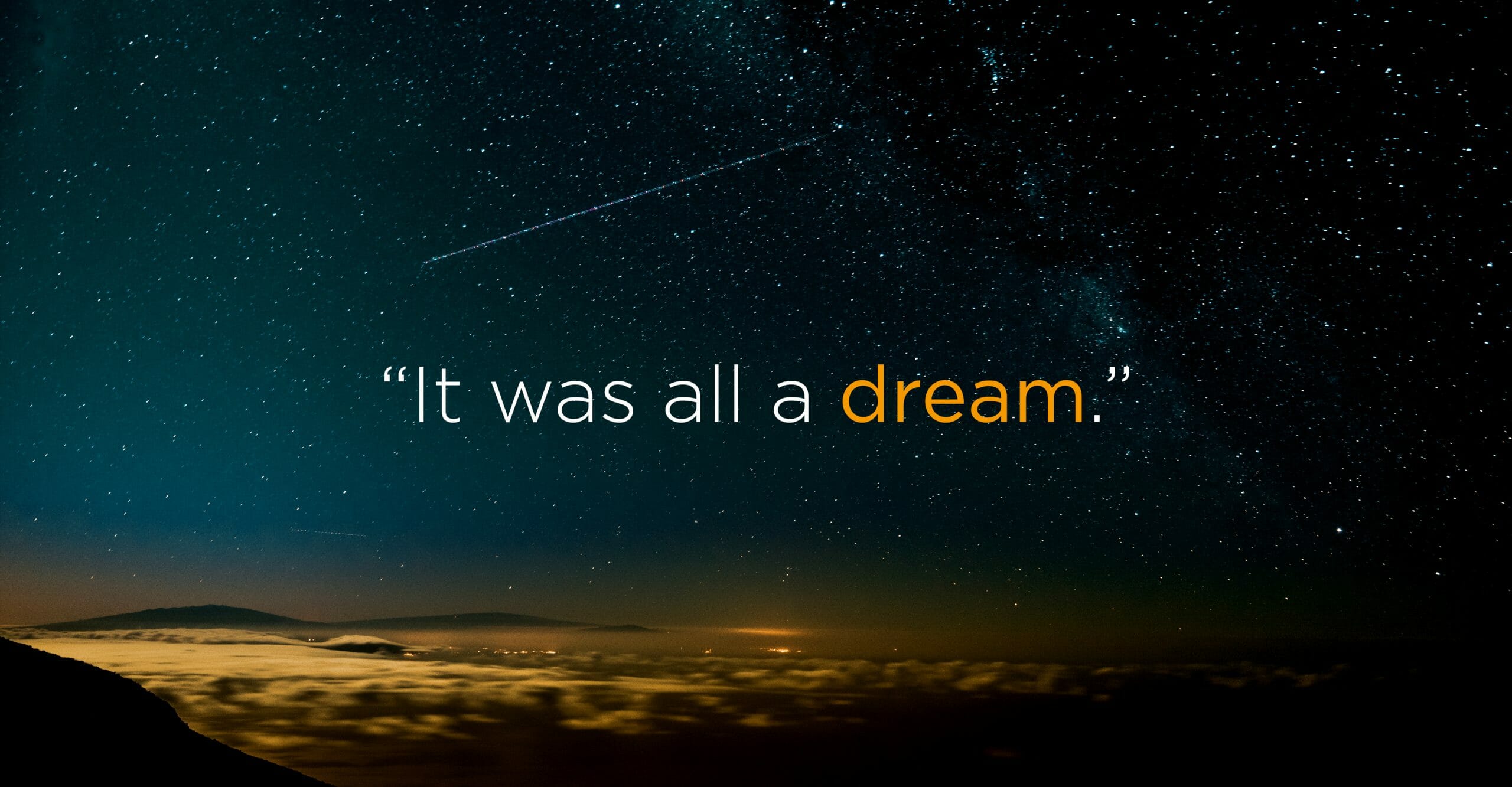 Popcorn Trailer is an American entertainment company that produces and distributes original content— films, series, short and long form video content. We're the underdog going against the big guys in the streaming game. On Popcorn Trailer you can legally watch our growing collection of films. Plus you should always watch content that supports the original creator. We're connecting with some of the best undiscovered creative thinkers and providing distribution worldwide. Watch now and support the film makers!

Available on desktop or mobile devices. Download our apps in the app store.

In (2018) we released "True Journey", a 22 minute documentary featuring an emerging talent from Texas, Ty Suite "The Voice Guitar Guy".  True Journey takes viewers around the world to explore the lifestyle of emerging talent as they develop ideas, face dilemmas, and grow as individuals. Talent in a variety of industries submit by tagging #TrueJourneySeries for a chance to be featured. Watch them embrace an opportunity to film life, through their lens.

In 2019, we released our first feature film titled "Marked for Trade". It's a crime thriller centered on a flamboyant lawyer with a mysterious past who becomes highly interested in the case of a young woman’s untimely death. It's a story of a young lawyer Stella Martin (Lauren Johnson) who is drawn into the investigation of a brutally murdered woman that may have been a part of human trafficking. The lead character is a strong female with a mysterious past who becomes more enmeshed with the crime the deeper she digs into it until her own demons begin to stir.

Currently in development - "The Esoteric Effect" is a psychological thriller for release in 2021 (tentatively).⁣ 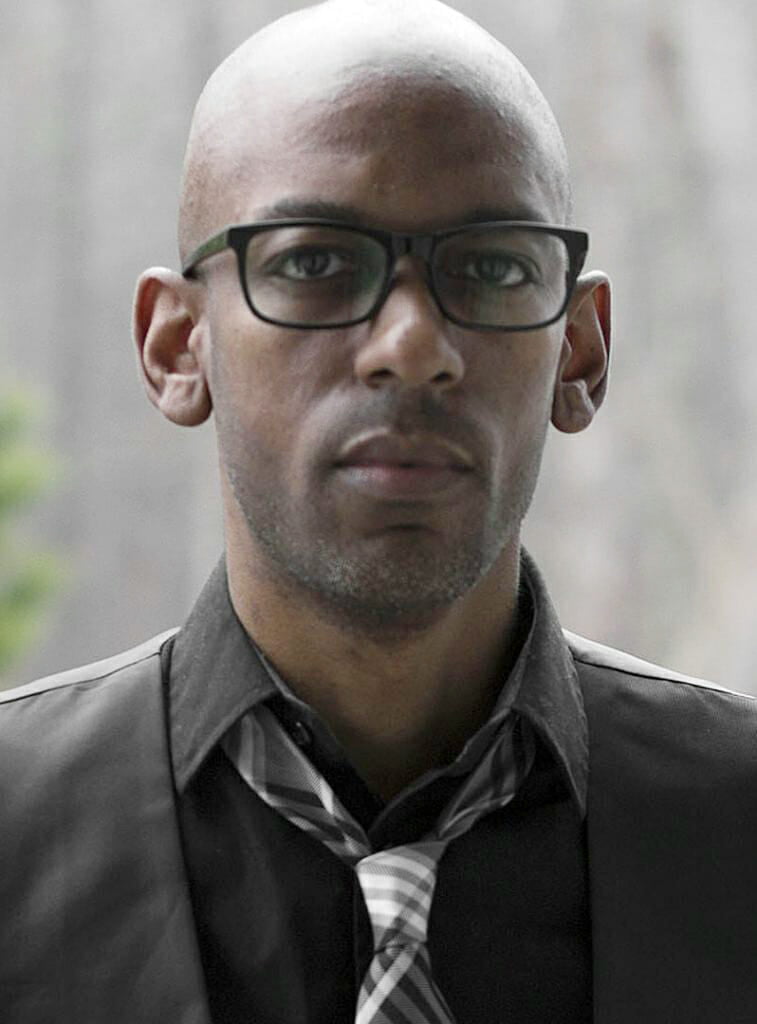 Tim Williams is the founder of Popcorn Trailer, an entertainment production company built as a way to green light his movie productions after moving from his hometown Richmond, Virginia in 2012. He's currently working on his next feature film titled "Esoteric Effect".

Popcorn Trailer integrates with Cookie Notice. For the best user experience, please accept the use of cookies on our website.AcceptNoPrivacy Policy
You can revoke your cookie consent any time using the Opt Out button.Cookie Settings