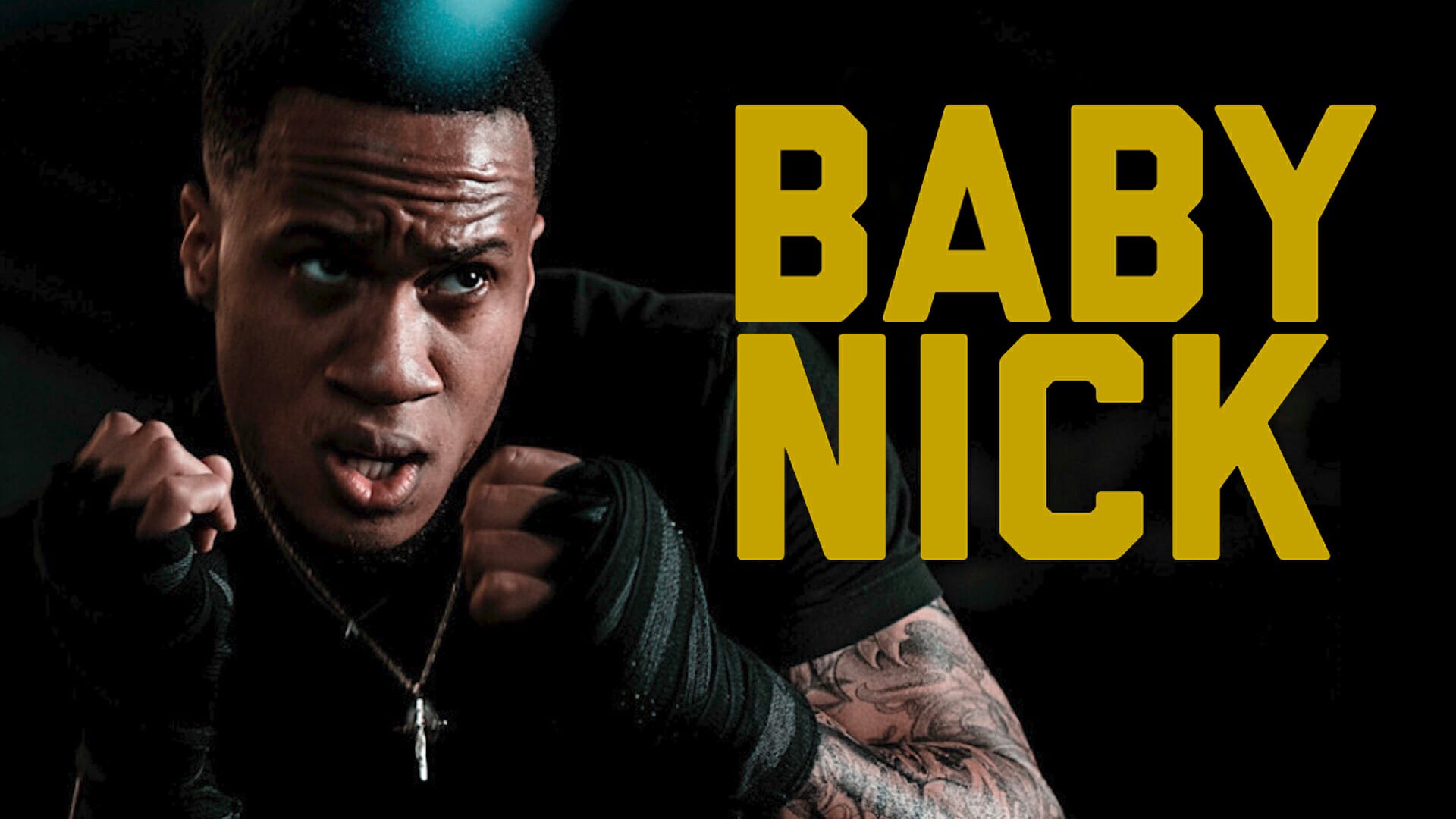 Baby Nick (short film), Directed by Russell Reed, is not just offering a fresh visual treat, but it also gives you a picture of struggles most people are fortunate to never experience.  Two entirely different backgrounds, two separate conflicts are told in a powerful story and come out very relevant during these times.

If the lead character, Sahar 'Baby' Nickolas (Collins Uzowulu), wasn't living in a neighborhood where gang activities were rampant, the chances of his family facing gun violence would decrease. But does he have an option? As for Kanu 'Redman' Abel (Xavier Alvarado), the second lead character, lives in pain knowing that Lupus is deteriorating his Aunt's already fragile body. African American women are 3 times more prone to developing Lupus compared to Caucasian women. You may blame genetics or sheer bad luck but that’s a fact. We're reminded of this pain and the emotional impact it has on the families living with the disease in real time. This movie speaks of privilege (or lack thereof) and how these circumstances are not a deterrent for one to give up, but to strive and focus for greatness.

Baby Nick is an award winning short film written and directed by Russell Reed. The drama is featured on Revolt TV's "Short and Fresh" show. It's now streaming on Popcorn Trailer.

Watch Now
Tags: Baby Nick Popcorn Trailer
Popcorn Trailer integrates with Cookie Notice. For the best user experience, please accept the use of cookies on our website.AcceptNoPrivacy Policy
You can revoke your cookie consent any time using the Opt Out button.Cookie Settings