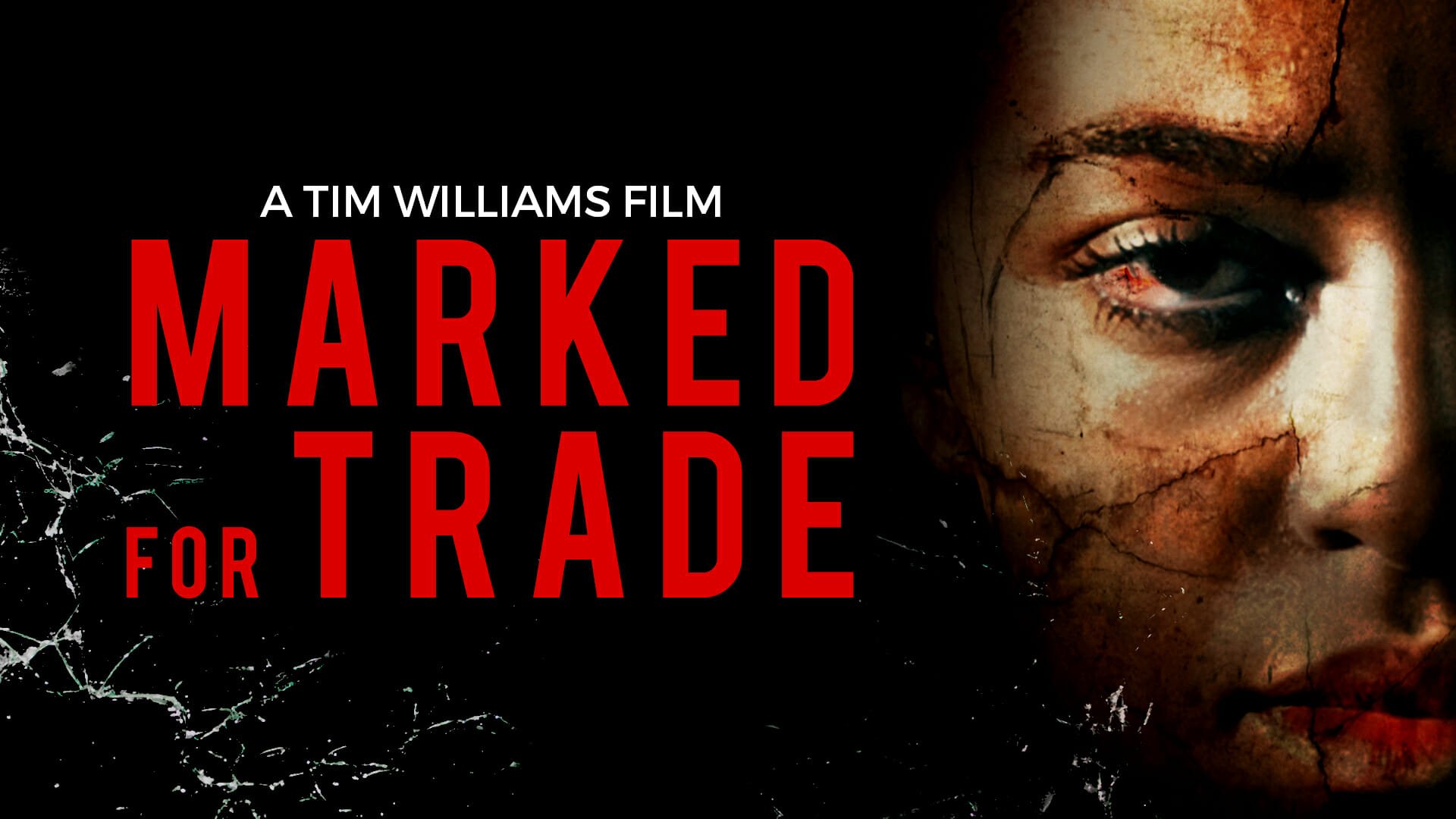 Human trafficking is something that has devastated to many lives. More than ten million people are forced into sex slavery as well as other trafficking scenarios every single year. It’s really piteous to even look at the number of lives that are ruined on a daily basis because of trafficking. “Marked for Trade”, art imitates life in this psychological thriller written and directed by Tim Williams, producer of 2018’s “True Journey”, delves deeper into this issue to find out the hidden truth. While the movie is purely for entertainment purposes, it sheds light on the human trafficking reality, and becomes a voice to this issue — a voice that needs to be heard.

The crime drama is the story of a young lawyer Stella Martin (Lauren Johnson) who is drawn into the investigation of a brutally murdered woman that may have been a part of human trafficking. The lead character is a strong female with a mysterious past who becomes more enmeshed with the crime the deeper she digs into it until her own demons begin to stir. She is placed on the case by Chief Taylor (Stephen Phillips) because of her fantastic analytical skills, until she ends up butting heads with the lead detective on the case Detective Lewis (Michael Hagerman). The two must learn to put aside their personality conflicts and work together if they are going to solve the murder. Then a visit to her psychiatrist Dr. Ross (Gus van Soestbergen) goes from a simple check-up to something more insidious.

While the tension and drama throughout the movie are high, the real mystery is whether the protagonist is a reliable narrator. Between her night terrors and her medicine induced state, is what she experiencing reality? Or is this something her brain concocted to help her deal with the pain from her past? What exactly happened 15 years ago, and when will this recent murder be brought to light? Those are the questions that will keep you guessing until the end. You can’t change the past but facing it changes your future. Marked for Trade — Art imitates life.

Watch Marked for Trade movie for free on Popcorn Trailer. 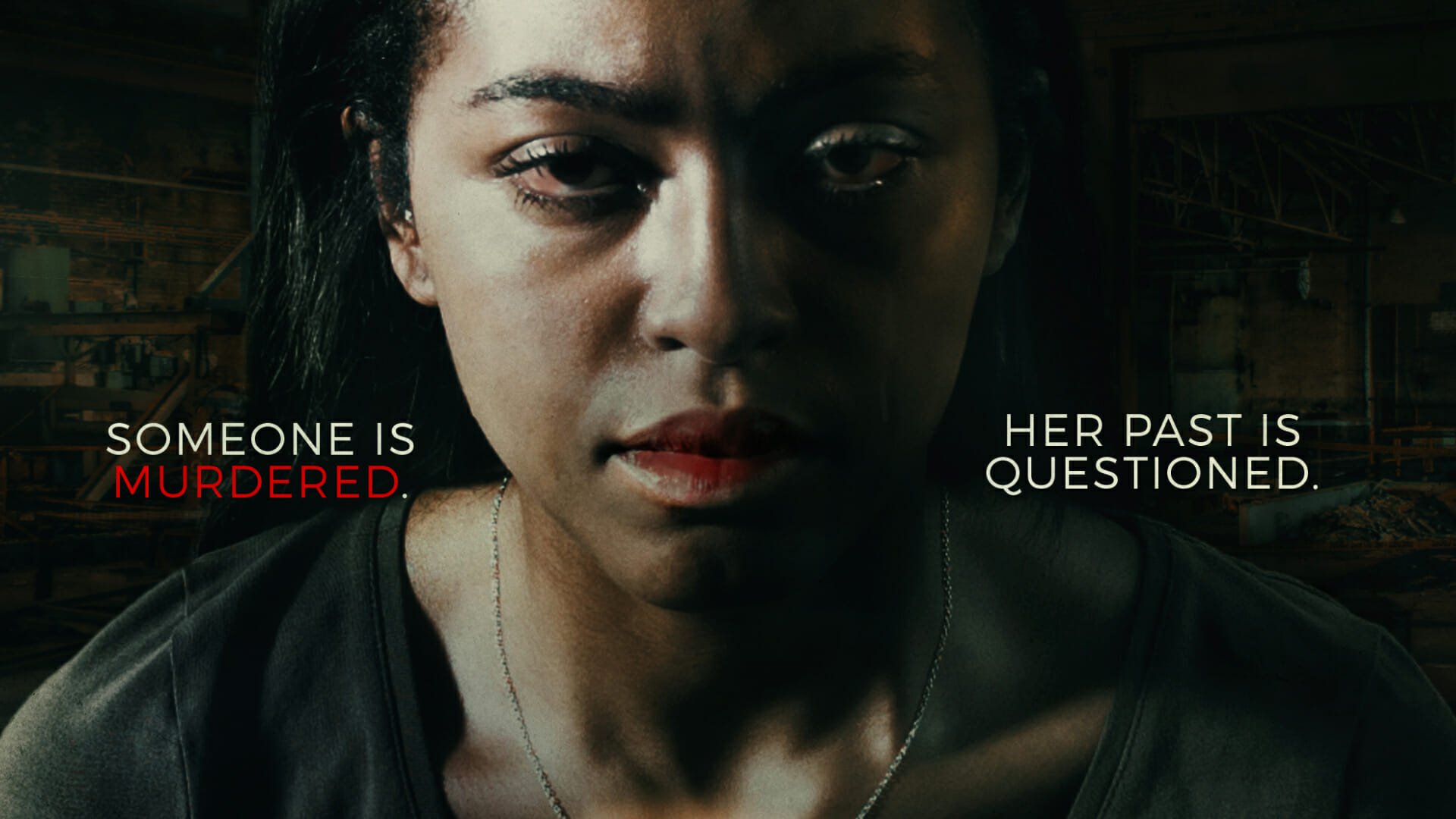 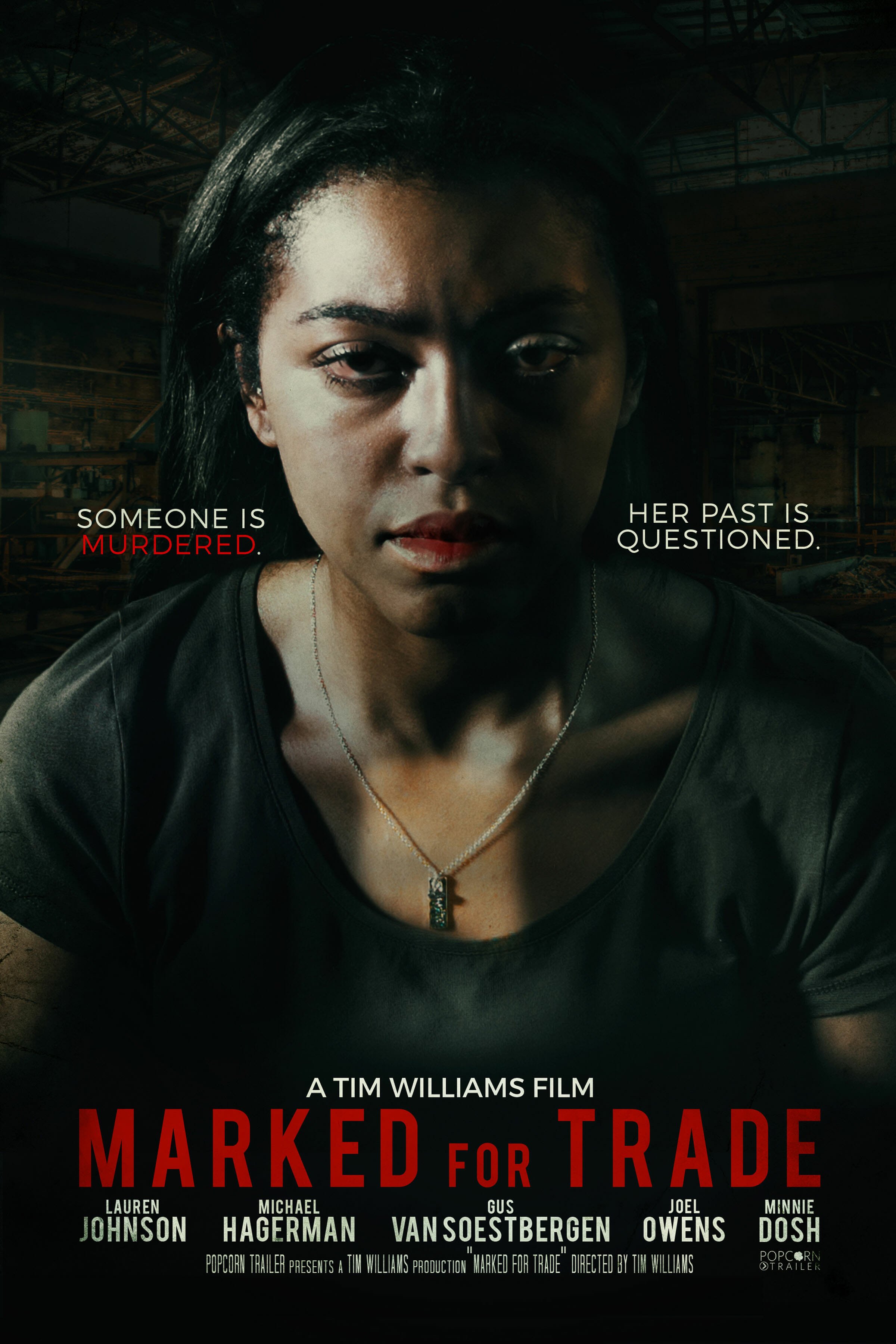 Tags: Marked for Trade Popcorn Trailer
Powered by ProofFactor - Social Proof Notifications
Popcorn Trailer integrates with Cookie Notice. For the best user experience, please accept the use of cookies on our website.AcceptNoPrivacy Policy
You can revoke your cookie consent any time using the Opt Out button.Cookie Settings